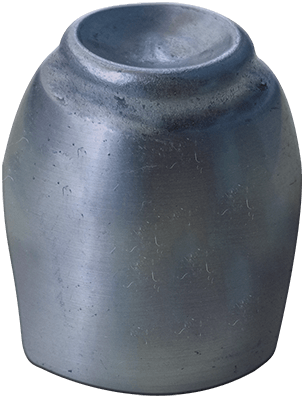 This object’s precise cylindrical form is unlike anything else found in the icy terrains of RS-7726 2. In our tests, analysis of its outer surface returned normal results consistent with this planet’s mineralogical profile. However, X-ray spectrometry revealed a significant deposition of organic matter in the object’s ellipsoid core. Under UV conditions, the crevices along the distal rings also glowed a moderate blue.

Strange markings etched into this metallic bulk suggest some sort of alien writing. Results from procedural computations generated in the past 17 hours also conclude that these markings are not born of natural processes. We ran all other tests but the markings are by far the most obscure. As our planetary outpost lacks the relevant expertise, we cannot initiate a formal deconstruction of its possible meaning. 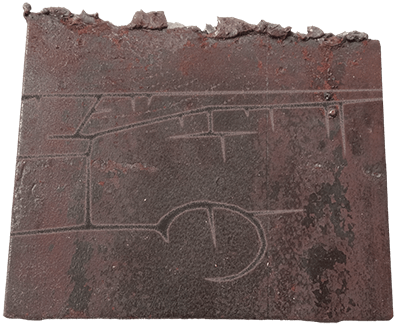 This metallic rod was discovered with the robotic surveyor’s subsurface radar, just as it was about to begin its return journey to base. It has the same strange markings as the metallic bulk along its length. But for unknown reasons it was located at a significant distance away from the other objects. 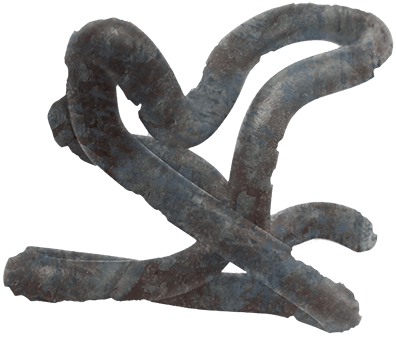 A pipelike object that is mostly composed of cobalt, with trace amounts of palladium and bismuth. Whilst various tests and simulations indicate that its unusual form can be produced from natural processes, its chemical composition and mineralogical structure are inconsistent with other metallic rocks found on this planet.

A very odd object that can be found in numerous forms at the site of discovery. We cannot ascertain its composition as its composition significantly differs each time the object is spectrometrically scanned. Its temperature is also slightly above the room temperature of 15°C, and it maintains an unusual profile under the ultrasound tests. 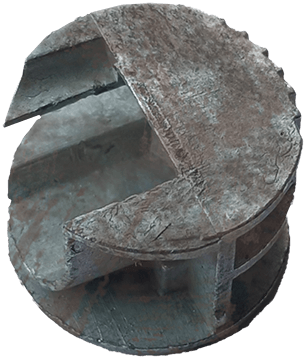 Originally the soil specimen at the site of discovery yielded results consistent with our prior analysis of the planet’s surface geology under cold CH4 atmosphere. However, a recent development in the past 13 hours was that the magnetic properties of the dirt started to spontaneously change. Just 3 hours ago, the change was large enough to cause the soil to begin moving. Because of this, we are about to initiate another round of magnetic analysis. 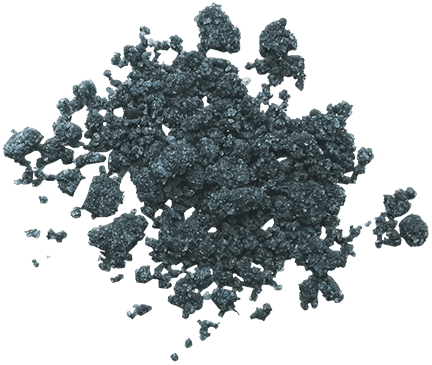 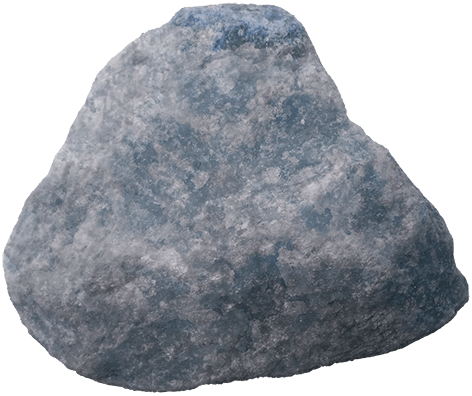 The rocks surrounding the monoliths discovered (see object below) emit unusual radiation in the range of ultra-high gamma rays. As such, we took the necessary precautions and they have been analysed in a special containment module. Despite their high energy, chemical and radioactive analysis have revealed only trace amounts of heavier elements. It is unknown how these rocks emit most of their radiation. 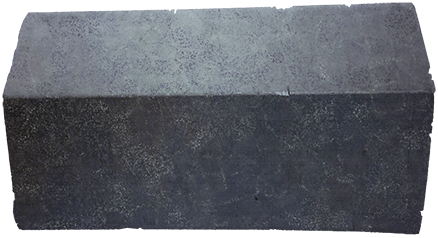 This is a particularly strange object. It is one of the many monoliths scattered at the site of discovery. We have utilised the full range of experiments at our disposal but none have yielded any results. This object remained inert in all tests, and we could not gather any data as to what it might be. At some risk of breaching protocols, we have also attempted to physically remove some of its outermost surface to see if we could analyse the subsurface, only to find that the object was impervious to all physical forces in our capacity.